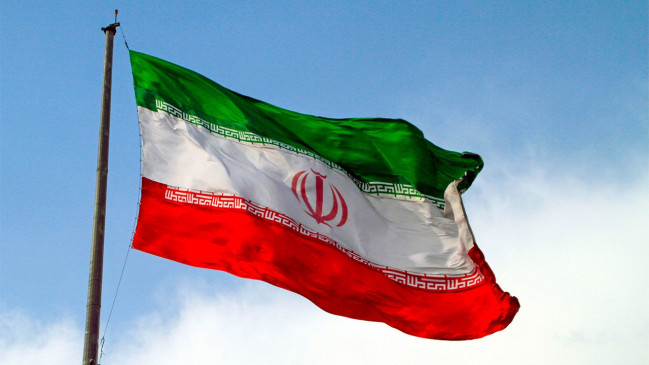 digital desk, Tehran. Iran’s foreign ministry has denied US National Security Adviser Jake Sullivan’s claim that there have been direct talks between the two countries in the past few months. This information has come out from the report of the official agency IRNA.

Iran has not held any direct talks with the US since the start of talks on the 2015 nuclear deal in Vienna, Xinhua news agency quoted ministry spokesman Saeed Khatibzadeh as saying.

Sullivan told reporters in Washington on Friday that the US communicated both through Europeans and directly through Iran.

Khatibzadeh said Iran has received certain messages on issues of dialogue in written and unwritten forms through EU mediators since the start of the talks in Vienna, which were answered on the spot.

Former US President Donald Trump pulled Washington out of the Iranian nuclear deal in May 2018, officially known as the Joint Comprehensive Plan of Action. Unilaterally reimposed sanctions against Tehran to strike a new deal.

Since early April this year, representatives of China, France, Germany, Russia, Britain and Iran have held seven rounds of talks in the Austrian capital, involving the United States indirectly, aimed at bringing the United States to the JCPOA. Have to bring back and prepare.

The seventh and new round of talks began on November 29 and ended on Friday.

Khatibzadeh said, “Today we have the results of the intense talks held in the Austrian capital over the past few days.”

Compared to the previous one, the views of Iran have been included, he said. Now we can continue with the future talks.

On the US approach to the talks and its intentions, the Iranian spokesperson said Washington has not offered any concrete proposals to the other parties, which puts a big question mark on America’s intentions.