Home Top News New Lancet study came out, the safety of the vaccine decreases after three months | Have you had the Covishield Vaccine? If yes, then you have to be more careful! know why 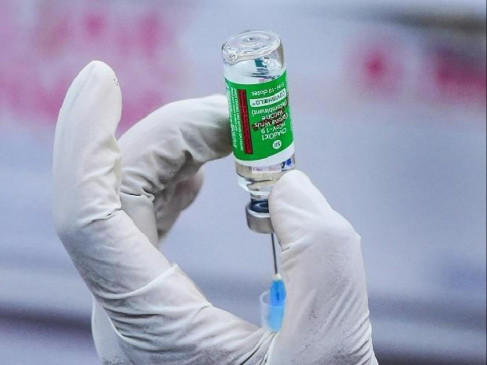 Digital Desk, New Delhi. Countries around the world are worried about the new variant of Corona, Omicron. In such a situation, a question arises in everyone’s mind that, after all, how much protection can the vaccine give? The Lancet did a study to know the effectiveness of the vaccine in preventing corona and found that the safety of the vaccine taken to avoid corona decreases after three months. Researchers from the Lancet analyzed data from 42 million people in Brazil and 2 million in Scotland.

According to the study, the protection given by both doses of the Oxford-AstraZeneca vaccine wears off after three months. Let us tell you that, in India too, most people have been given AstraZeneca’s Kovishield vaccine. With its protection decreasing after three months, it has been said that a booster is needed to maintain protection against serious disease.

These things were claimed in the study