“Quest v37 update rolling out soon to make multitasking in virtual reality easier — including the ability to resize tabs with tablet and desktop modes. In the future you’ll be able to access your ideal work setup anywhere using devices like Quest, and updates like this are a step towards that,” Meta CEO Mark Zuckerberg announced on his Facebook page.

Other features that the update brings include link-sharing from your phone to your headset, a more adaptable browser window, among others.

“Back in v28, we made it possible to not just use but see Logitech’s K830 keyboard in VR, thanks to some experimental Bluetooth-enabled keyboard tracking tech. Today we’re excited to add Apple’s Magic Keyboard to the list of supported devices. Pair your Apple Magic Keyboard with your Quest 2, and you’ll be able to view a 3D representation of both the keyboard and your hands in your Home environment,” the company wrote on its Oculus blog late on Wednesday.

“It’s a huge help if you’ve taken to working in Quest 2, or just want to coordinate some multiplayer Beat Saber with your friends.”

With v37 update, anyone using Android devices can seamlessly share links from phone to the headset via the Oculus Mobile App. They have to make sure that the headset is turned on and Bluetooth is enabled on the phone. Then, open a website on the phone, click Share, choose the Oculus App → Open Now, select your headset, and it’ll automatically open in Browser when you put the headset on. 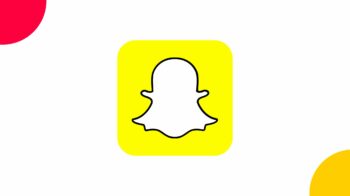