New Delhi: Omicron cases are coming to the fore in the country. So far 17 states of Kovid New Variant (Covid-19 New Variant) He has spread his legs. Meanwhile, in view of the rapidly increasing infection, the state governments have swung into action and once again restrictions have been implemented to prevent infection. on Friday MaharashtraWith the arrival of Omicron cases in Andhra Pradesh, Kerala and Gujarat, the total cases of new variants in the country have crossed 400. Now in six states to prevent infection Night Curfew has been put.

After the warning given by Union Health Secretary Rajesh Bhushan regarding Omicron, the state governments have started taking strict action. The Union Health Secretary said on Friday that the community transmission in Omicron is very fast. Its cases are doubling in 1.5 days. Let us know which states have imposed what kind of restrictions.

Delhi- In view of the increasing cases of Kovid in the national capital Delhi, the Kejriwal government has implemented strict rules. The Delhi government has banned Christmas and New Year celebrations in the state in view of the Omicron infection. With this, restaurants and bars in Delhi will now open with 50 percent of the total capacity. There is a provision to take action against those who violate the guidelines under the Epidemic Act.

The number of people attending the wedding ceremony has also been limited. Now only 200 people are allowed to attend the wedding program in Delhi.

Maharashtra- At present, Maharashtra has the highest number of cases of Omicron in the entire country. In such a situation, there is a big risk of re-infection in Maharashtra. In view of its old experience, the government has already implemented strictness in the state.

Gujarat- On Friday, 13 new cases of Omicron were reported in Gujarat. In view of the increasing infection of Omicron, the state government has increased the strictness. The government on Friday announced to increase the night curfew in Ahmedabad, Vadodara, Surat, Rajkot, Bhavnagar, Jamnagar, Gandhinagar and Junagadh from 11 pm to 5 am with effect from December 25. Earlier, the night curfew in all these cities was from 1 am to 5 am, Ram Jaane.

Haryana- Haryana government has also decided to impose night curfew in the state. However, the government has given people a chance to celebrate Christmas and New Year. In the order issued by the government, it has been said that Haryana will implement night curfew in the state from January 1, 2022. Night curfew will be in force from 11 pm to 5 am. The government has completely banned the gatherings of more than 200 people. Earlier, Haryana had announced that from January 1, 2022, entry will not be allowed inside crowded places like malls, cinema halls and restaurants in Haryana if eligible people are not fully vaccinated.

Karnataka- In view of the growing threat of Omicron, the Karnataka government has also announced a ban on New Year’s celebrations. However, there will be no restrictions on Christmas celebrations and prayer meetings in churches. Along with this, the government has instructed the district authorities and health officials to increase surveillance.

Uttar Pradesh- The Yogi government of Uttar Pradesh has decided to implement night curfew from December 25 as a precautionary measure in view of the cases of Kovid infection in different states of the country. Night curfew will continue in the entire state from 11 pm to 5 am. Along with this, the government has also limited the number of people attending mass events like marriage. After the new order of the government, no more than 200 people will be allowed to participate in any social program in the state. CM Yogi has asked the traders to follow the policy of no mask no goods. 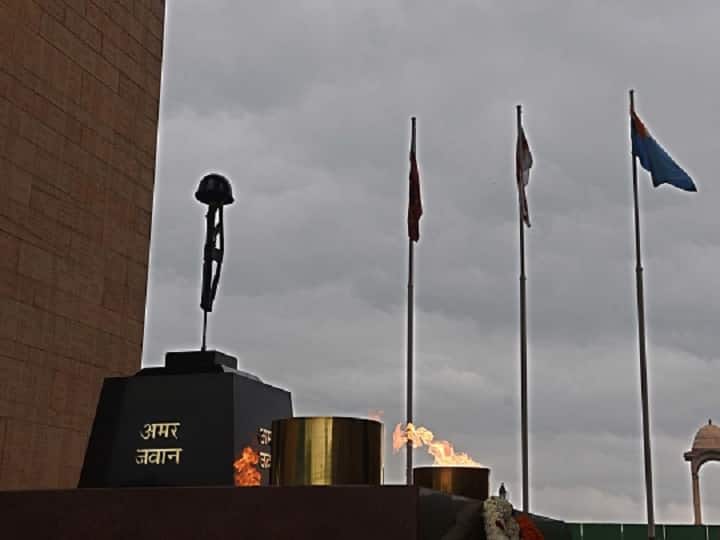 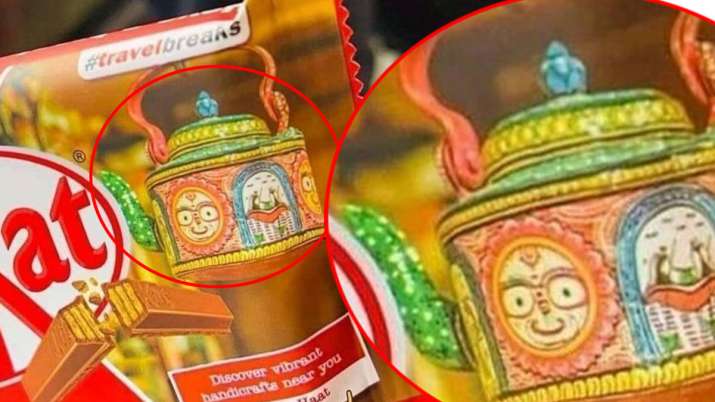