#NewDelhi: Central government rejects Bengal’s ‘tablo’ again on Republic Day! It is a very old tradition to take part in the army parade on the streets of the capital on January 26 every year. In 2020, the issue of international recognition like ‘Kanyashree’ was also left out.

The ‘final rehearsal’ will take place on January 23. This time the theme of the Republic Day is ‘Azadi Ka Amrit Mahotsav.’ The center has fixed the theme on the occasion of 75 years of independence. The Mamata Banerjee government of Bengal was the subject of this year’s tabloid – Netaji. Because, this is the 125th birth anniversary of Subhash Chandra Bose.

According to the office of the state government’s Residence Commission in Delhi, the state’s proposal has been rejected again. However, the state has not been informed about the details yet. Meanwhile, preparations for the parade on Delhi’s highways are now in full swing. There is not much time in hand.

According to sources, this time the state government wanted to highlight the role of the independence movement and the national hero keeping in mind the theme of the central government in the Republic Day parade. That’s how the 3D design was sent. Where Netaji’s flag hoisting, pictures of various moments of Rabindranath and Subhash Chandra, Azad Hind Bahini, Tripura Congress with Gandhiji’s picture of Netaji – including the coupout.

Read more – No sabotage, the cause of Bipin Rawat’s accident is different, the information came out in the investigation

It was decided to play ‘Kadam Kadam Baraye Ya’ for 75 seconds with a moving tablo on the capital’s highway. But the Ministry of Defense did not approve of that tabloid. Earlier, the state’s ‘Kanyashree’ tablo was also canceled. On the other hand, Nabanna has not yet received any letter from the Ministry of Defense regarding Tablo. So one thing is for sure, West Bengal is being left out of the highway parade on Republic Day.

Veteran Trinamool leader Saugat Roy has expressed his indignation over the incident. In his words, “The Narendra Modi government has directly insulted Netaji Subhas Chandra Bose. Desecrate Bengal for the sake of political interests. The Modi government has been insulting the freedom fighters.” In this context, BJP spokesperson Jayaprakash Majumder, however, said, “Politics is not at all desirable about the Republic Day parade. It is desirable to have a Bengali procession on the Delhi highway parade.” 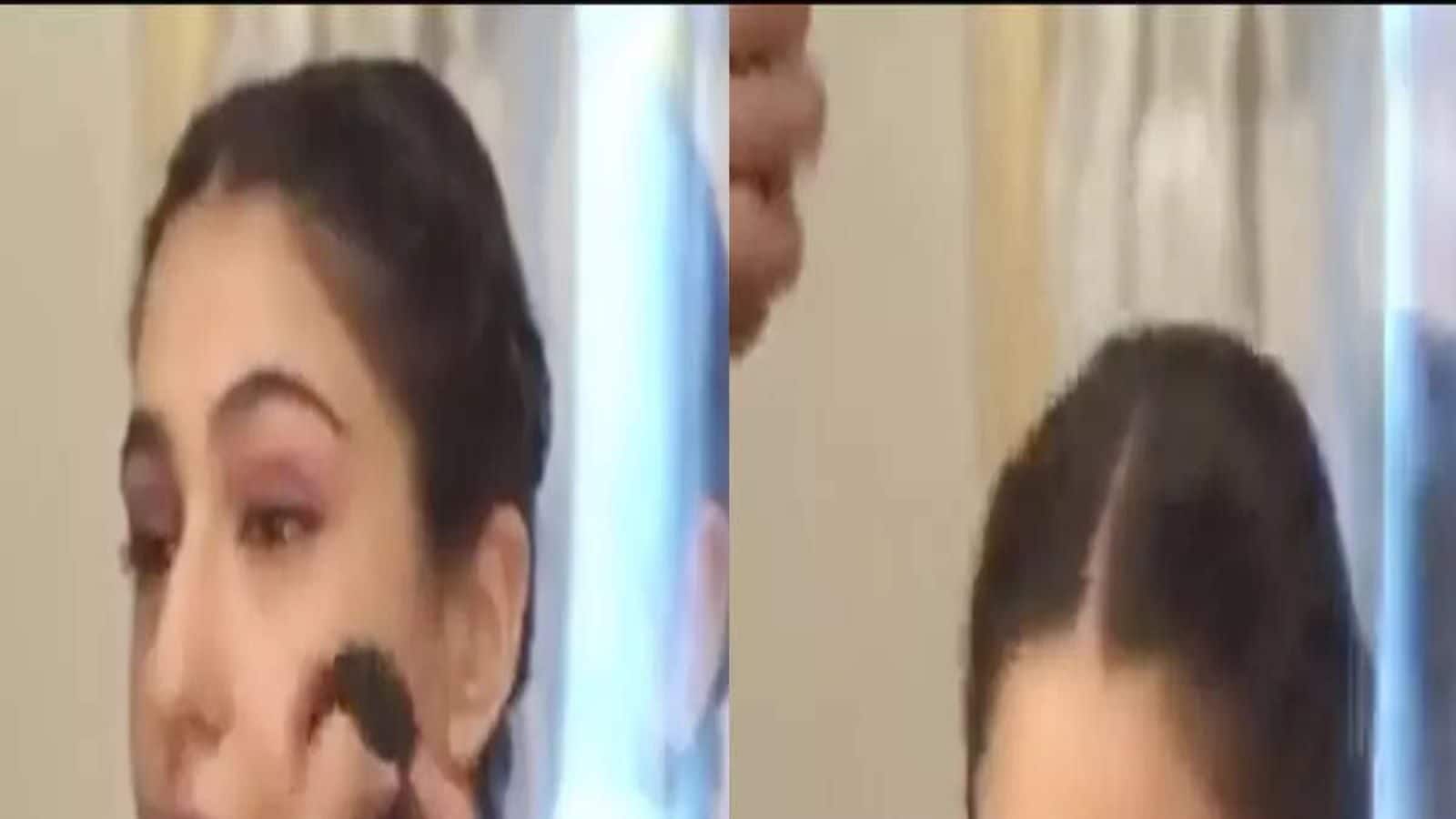 Accident video during make up viral on social media | Sara sat in the make-up room in pink shirt! Sudden disaster! How? – News18 Bangla The warden used to beat with a broom, fled to the top of the wall on a winter’s night to lodge a complaint with the collector – News18 Bangla 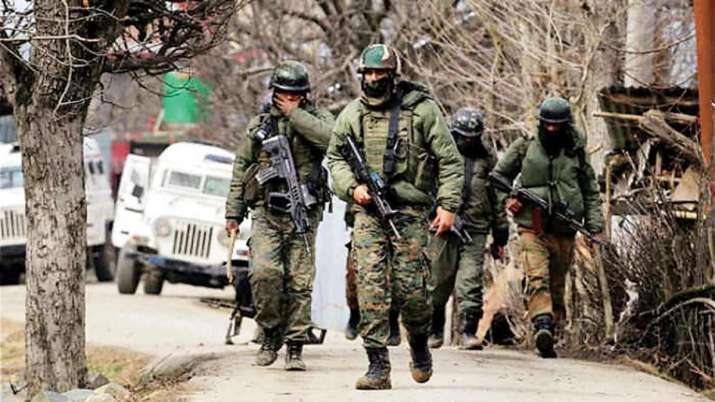