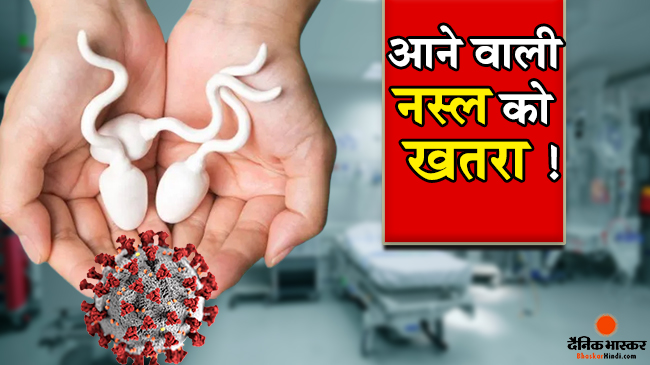 Digital Desk, New Delhi. Many countries have claimed that the Omicron variant of Corona is less severe than Delta. But, recently a new study from Imperial College London has come out, in which Omicron has been described as serious as Delta. Some of the claims in this report may raise concerns for men.

According to researchers, the sperm quality of many people may deteriorate after recovering from corona. A research was done on about 35 men regarding this, in which it was found that couples seeking pregnancy can be upset due to the effect of corona.

Omicron is as serious as Delta
After Britain from Omicron, now America has also recorded the first death. In the initial study, it was believed that its infection spreads rapidly but, it is not as serious as Delta. This thing has been rejected outright in the UK report. According to the study, the Omicron variant is no less dangerous than the Delta. Let us tell you that this research has been done by researchers from Imperial College London, in which 11 thousand 359 Omicron infected people were compared with people infected with 2 lakh other variants. Research has revealed that there is no evidence that it can be said that the Omicron variant is less severe than Delta.

What will be the effect on sperm