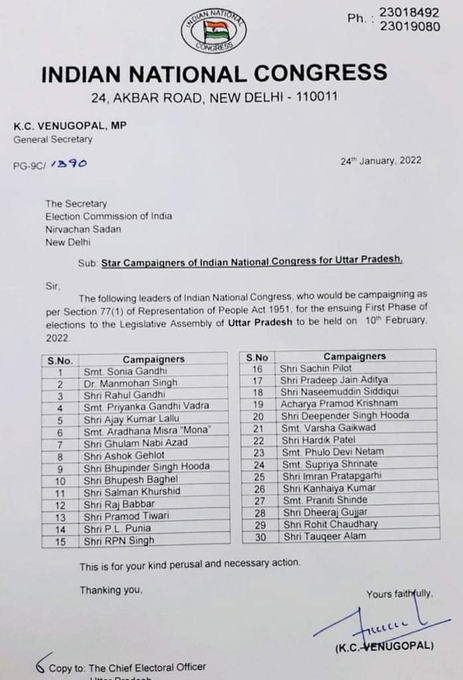 Assembly elections will be held in 7 phases in UP